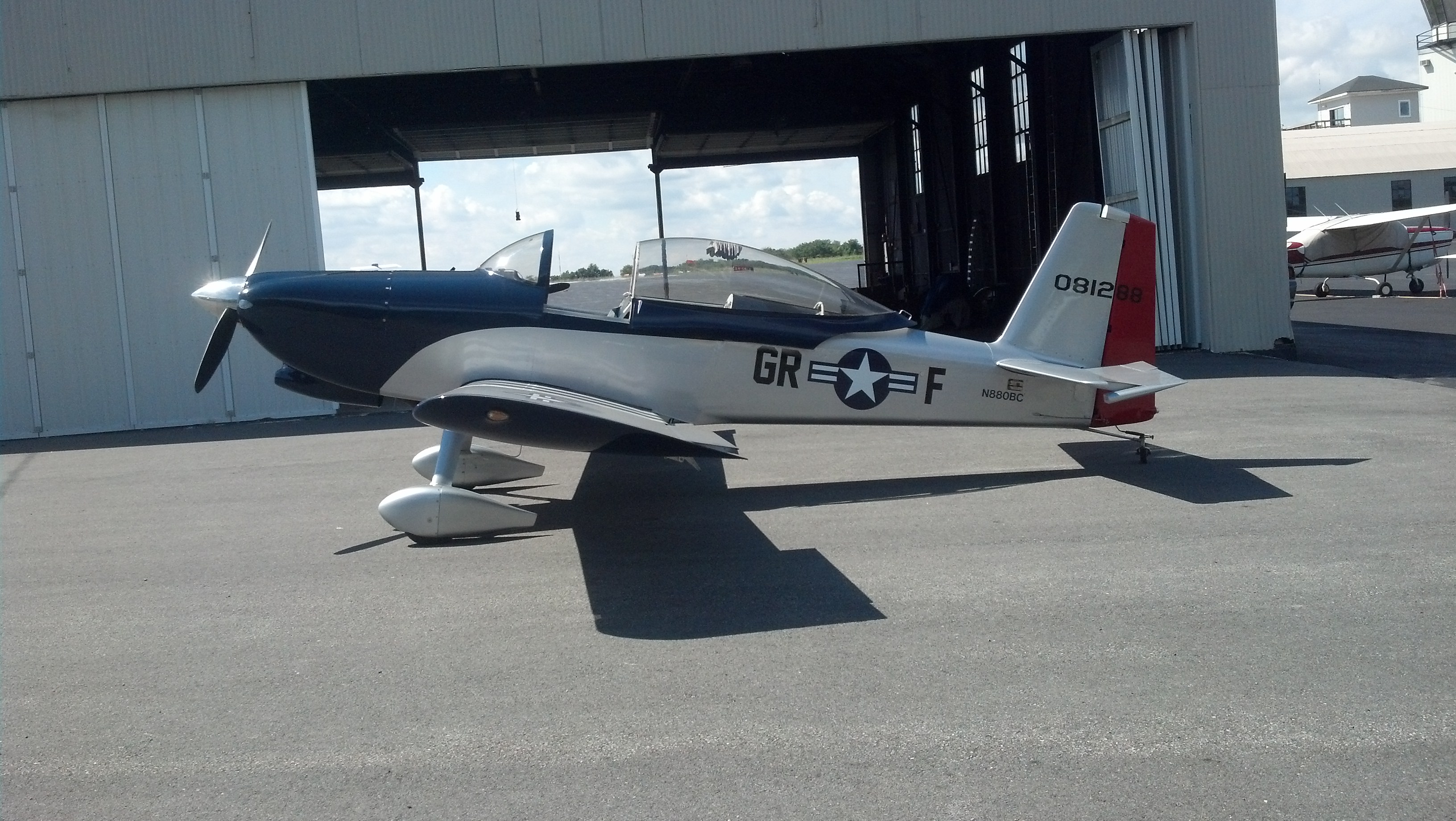 This is the beginning of my Flight Test web page. Although my
airplane - a Van's RV-8 - is long out of Phase I, I am taking
it through several flight test cards because it's fun, because I
want to establish critical performance values myself, and
because I've installed a slightly heavier battery in the
aft battery compartment and a Rieff Turbo engine pre-heateing system
in the engine compartment.


At the moment, the list of Flight Tests I want to execute are:


In addition to performing the tests and capturing and reducing the data
I also want to explore different Flight Data Recorder
ideas/options. This includes the Foreflight Track Logger as
well as possible Arduino and/or Raspberry Pi implementations.

The purpose of this test flight was to use the Foreflight Track Logger during some wind speed and direction
determination circles at 5000 and 8000 feet as well as during the performance of several aerobatic maneuvers
(aileron roll, loop aileron roll). The idea was to determine if the data rates and accuracy of the Foreflight
Track Logger is sufficient for capturing flight test data.